A star Hollywood in his own right, Ryan O'Neal is better known as Farrah Fawcett's other half. They were the golden couple of the 1980s, the perfect specimens of male and female beauty. Adultery, alcholism and many poor decisions left them haggard shadows of their former selves, most of which is captured in an absolutely horrific recent reality show tracking Farrah's demise with cancer. 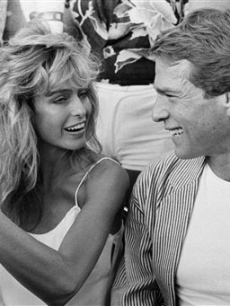 O'Neal is reknowned for acting like an ass. He has four children from three different wives, the oldest of the four being Tatum O'Neal who has stated that her father offered her cocaine at age 12. They had become so estranged that at Farrah's funeral, Ryan mistook Tatum for an attractive stranger and tried to hit on her.

In 2007 Ryan was accused of physically assulting his young, Redmund, the only one of his children he is still in contact with. Redmund, the only child Ryan had with Farrah, has since been sent to jail, allowed to leave only attend his mother's funeral.

I recently watched him in What's Up Doc?, a screwball 1972 comedy co-starring Barbara Streisand, and was blown away by how handsome he was in his youth. It is strange to watch a celebrity on screen look so flawless and know what a mess they will make of themselves in the years to come. 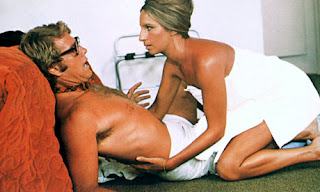 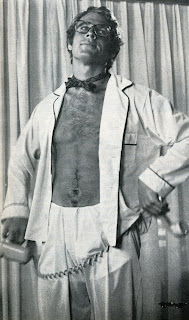 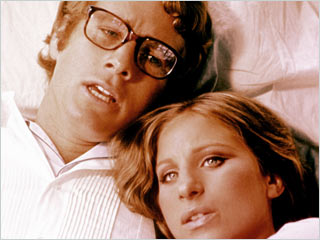